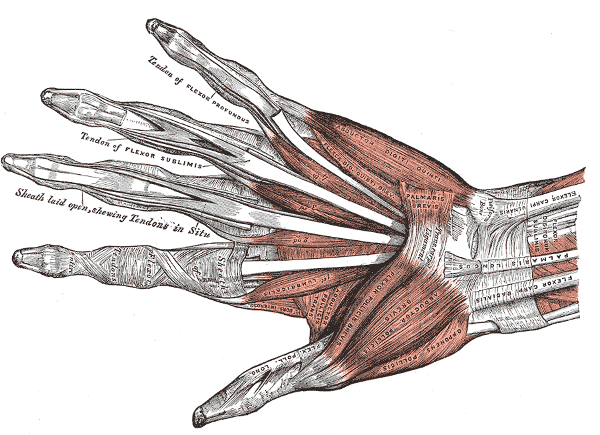 To replace it, the commonly available prosthetic hands used to offer limited functionality: only opening/closing all fingers at once with mechanical control. About 10 years ago, more advanced fully robotic prosthetic hands were brought to the market. They offer more features, such as individual control of the fingers using myoelectric sensors, feedback, etc. However, those benefits come with a very high cost (often upwards of 50,000 USD). This greatly limits the access to this technology.

I designed the hand with an iterative process starting with the finger and going backwards to the wrist. The 3D-printing technology make this quick prototyping very easy to achieve, with better end-result. This a render of my CAD model in Solidworks: 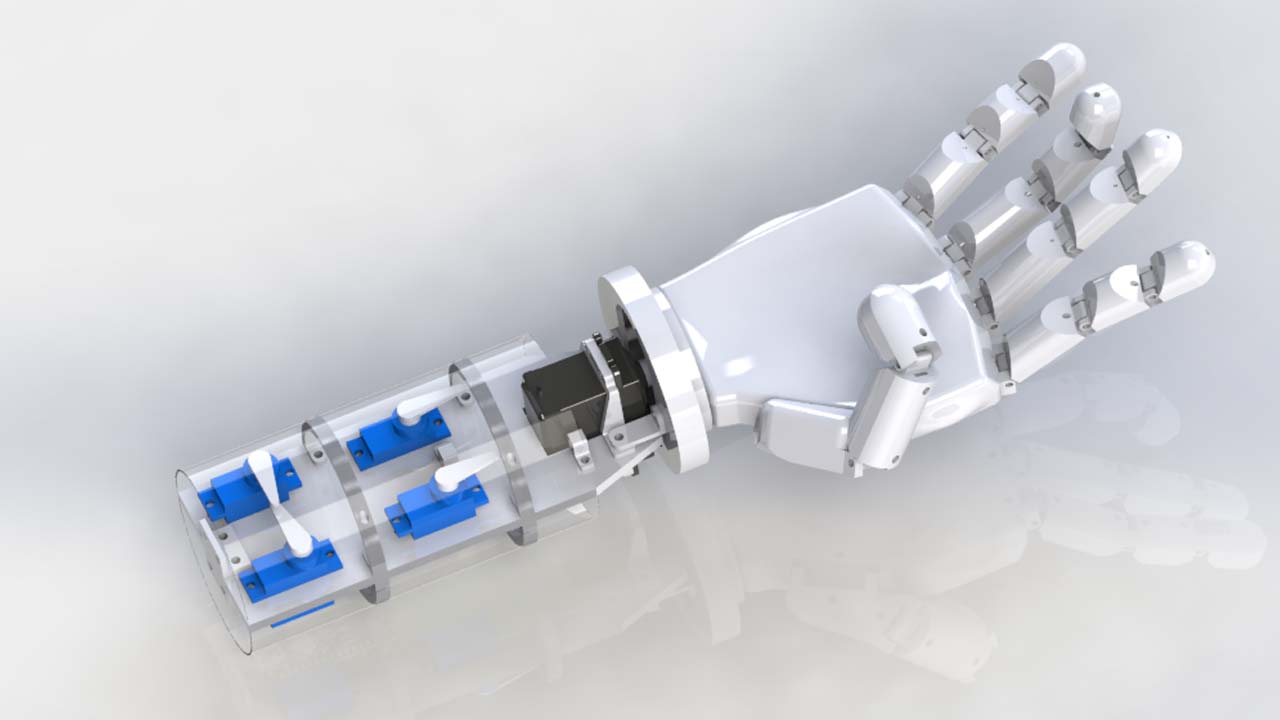 The actuators (servo motors) are situated in the wrist and the force is transferred to the tip of the fingers through the palm and fingers using artificial tendons. The tendons are 0.5mm nylon fishing wire, offering a tensile strength of more than 40kg. A larger servo motor can rotate the hand 180 degrees. 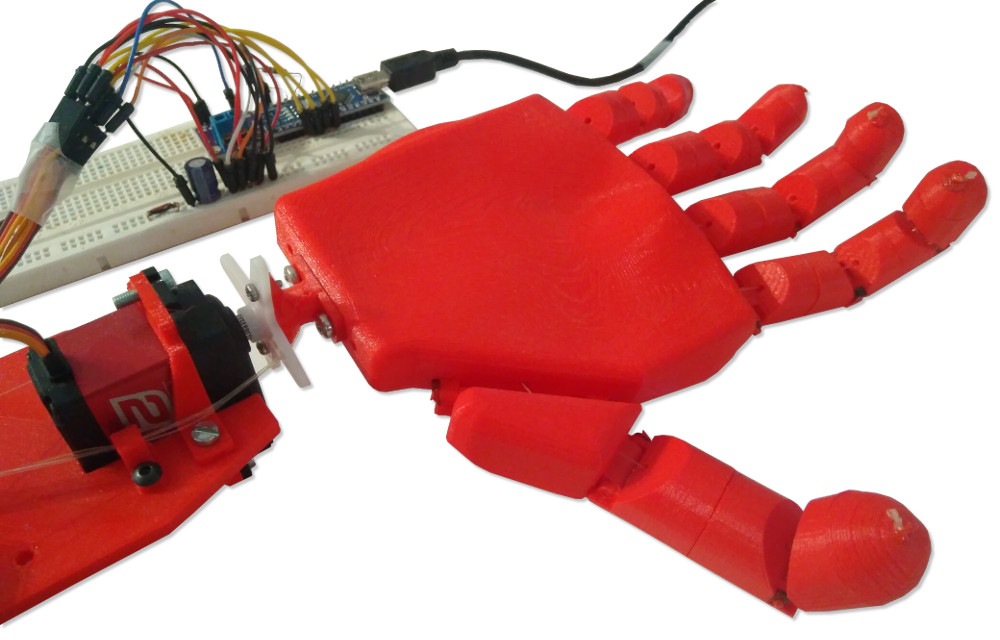 In my prosthesis, I decided to implement two kinds of feedback that are naturally present in the human hand: temperature and force/pressure.

Instead, my alternative is to sense the current that the servo motors use. Because the current is directly proportional to the force it applies, this also gives a force feedback to the controller without adding significant complexity to the hand. With adequate filtering and calibration, this gives very reliable data. 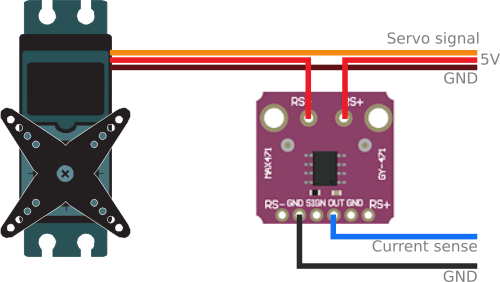 This force feedback adds a way for the micro-controller to self-adjust to the load. This allows the hand to perfectly grip the object without requiring the wearer's attention. For instance, when trying to grip light and fragile item (eg. an egg), the prosthesis could use its force feedback to determine the optimal gripping force, and maintain it. Similarly, when holding a solid object, the hand can self adjust using the feedback to provide a perfect grip, optimizing its power usage and durability. 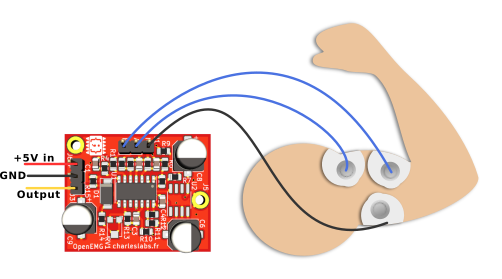 Five EMG sensors would be required to get full control of the hand. However, using even more sensors could make the control feel more natural.

The control algorithm is a simple proportional–integral–derivative (PID) controller. It is easy to implement in C++ code and, with careful tuning, it gives stable and fast output.

In the case of more EMG sensors, the movement of a single finger will depend on several values. I think that this problem is a great candidate for machine learning: based on a lot of EMG data and the corresponding movement that the user expect, a model could be computed. This could decrease the amount of physiotherapy and make the experience more natural by adapting it to the user. 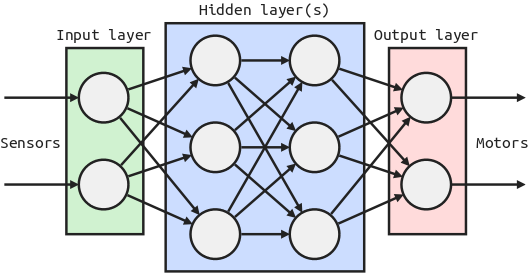 Click here to download the archive with all the 3D files (in STL, Solidworks and STEP formats):