ElectroDB is an offline, light and open source tool that makes looking for pinouts and datasheets a child's play! With its 12,000+ components database, most of your needs will be covered!

Designed for hobbyists as well as electronic engineers, this app will avoid you the hassle of browsing the web to find the information you need for your projects.

Within the touch of a button, it will immediately give you access to all the knowledge you need about any component: pinouts, datasheets, features, etc.

From Arduino boards to fairly uncommon chips, this data is there when you need it the most. 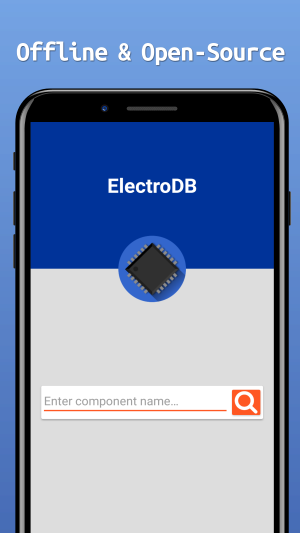 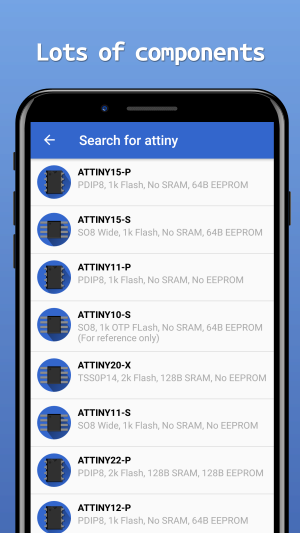 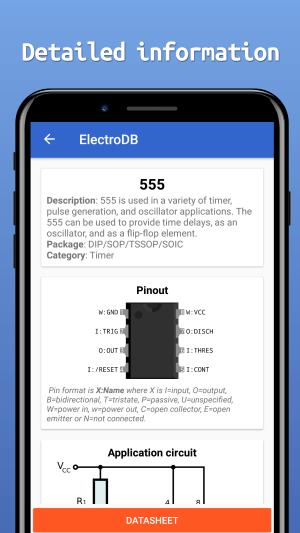 ElectroDB is available on the Google Play store, for free, with no ads. Its source-code is on GitHub (see below). 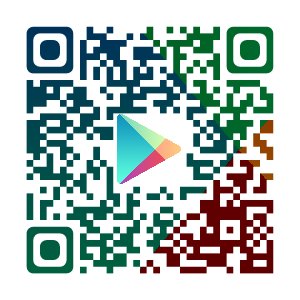 In this section, I will be doing a technical overview of the implementation of ElectroDB: how it works, what I used, etc.

This diagram represents the general workflow of the app: 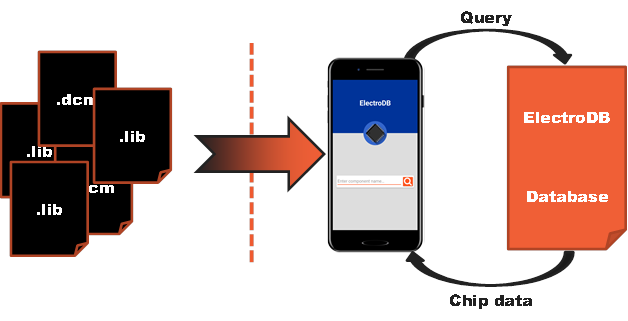 Worflow of the app: a JSON database is constructed from KiCad's lib and dcm files, read at run-time to show the pinouts

The first issue I tackled was the generation of the database. To fetch data from the biggest number of components I could possibly support, I chose to scrap the KiCad library files because:

To use these resources, I extracted all the information that they contained and assembled it into a universal and easy to read format: JSON. To do so, I developed an AWK script. This quite dense script parses all the files and outputs a single, structured JSON file with all the information included. This format is then very efficient to parse at run-time with Android's library org.json.

ElectroDB was the first Android app I published on the Google Play Store.

After the database, the most important aspect of the app is showing a picture of the pinout of every chip. Some pictures are manually saved (mostly for popular board, such as the Arduino Uno). However, due to the number of supported components, the pictures cannot all be stored in the app: they have to be generated at run-time.

The pinout pictures are drawn on a canvas with bitmaps and text. Some packages are straightforward: TO-92, for instance, always has 3 pins. For this package, we simply need to write the pins description on the package picture, based on the information from the database.

However, there are other packages that have a variable shape and number of pins. To show them in my app, they are dynamically built with a set of "tiles". For instance, DIP packages are made out of 3 different pictures: top, mid and bottom part. The most extreme example is the QFN/QFP package, that is made of 11 different tiles. 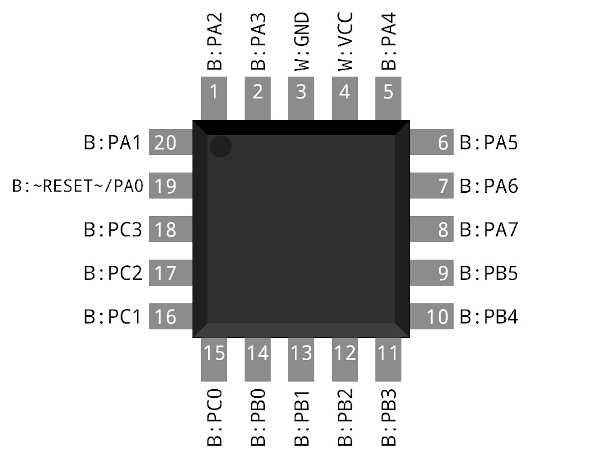 Unsupported package types such as BGA show their pinout in a table.

Design-wise, I followed Google's Material design guidelines. There are numerous advantages to this choice:

To search component names in the database, I used a Java implementation of the Jaro-Winkler similarity algorithm. It measures the edit distance between two character sequences (insertion, deletion, substitution or transposition of characters). This metric is used to pick the most relevant results to a query string from the database. I previously used the Levenshtein distance, but Jaro-Winkler's results tends to be better in this context, with the same O(n×m) time complexity.

I used the following resources:

The source-code for both the database scrapper and the app is available on this GitHub repository: https://github.com/CGrassin/electrodb

Although I want to keep ElectroDB lightweight and fast, there are several features that I am thinking on adding to the app in future updates: