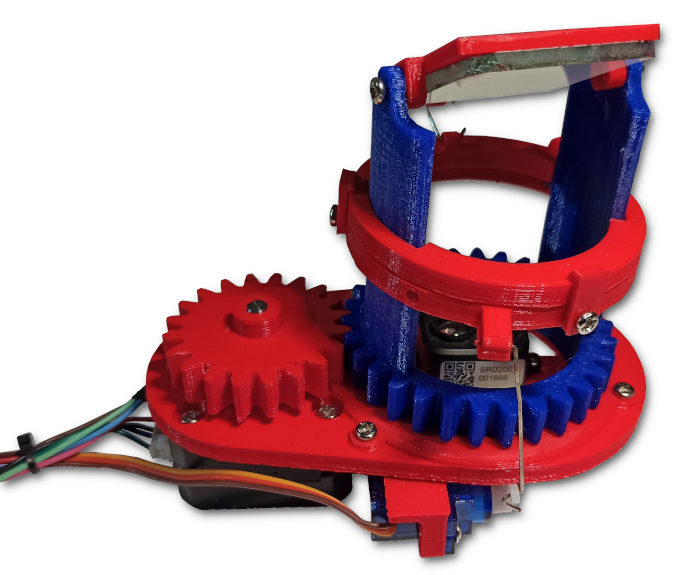 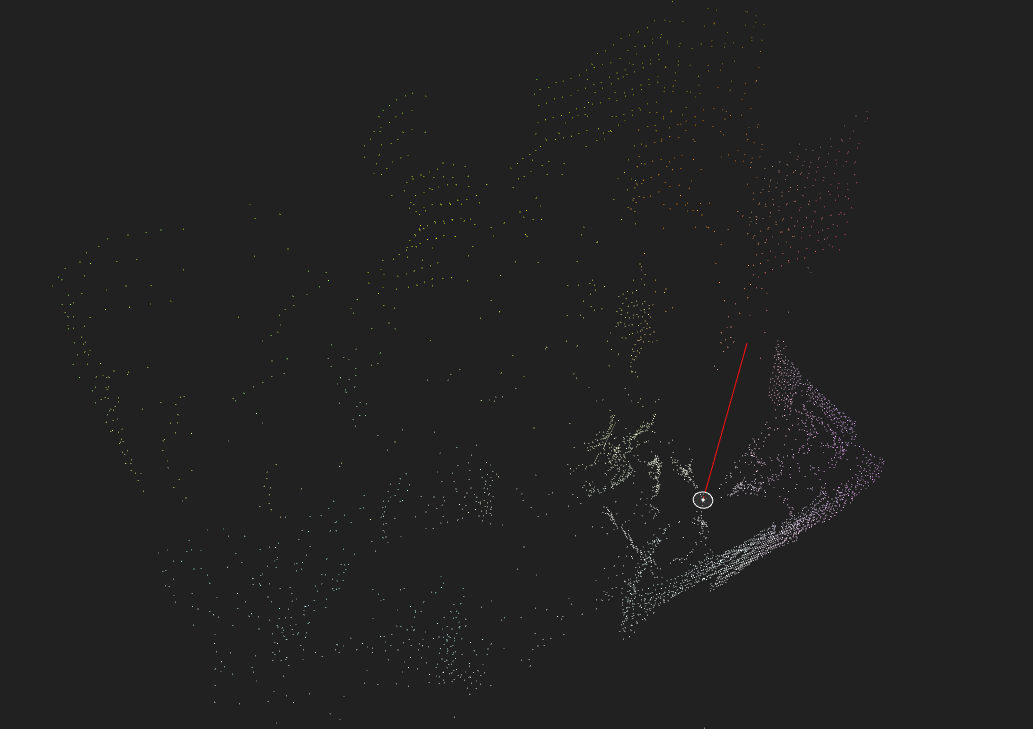 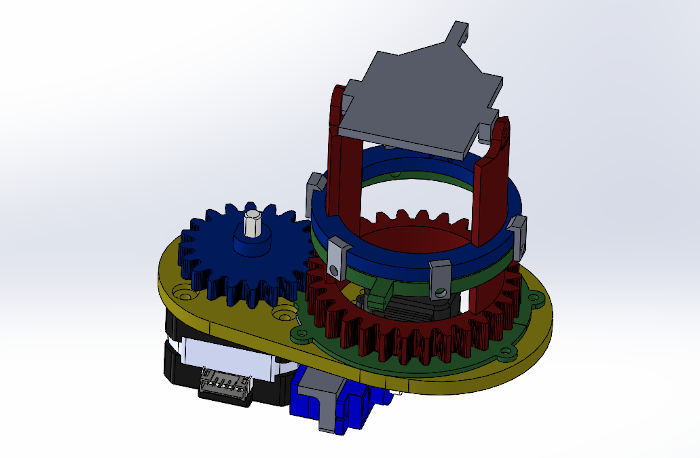 The yaw motor is a NEMA 17HS4023 "pancake" stepper motor. The tilt actuators are a pair of cheap 9 g servos.

All the parts where 3D-printed on my Anet A8 with 0.2 mm layer height, in PLA. Support material should only be activated for the rotor. Light sanding may be needed on some parts to get a perfect fit. 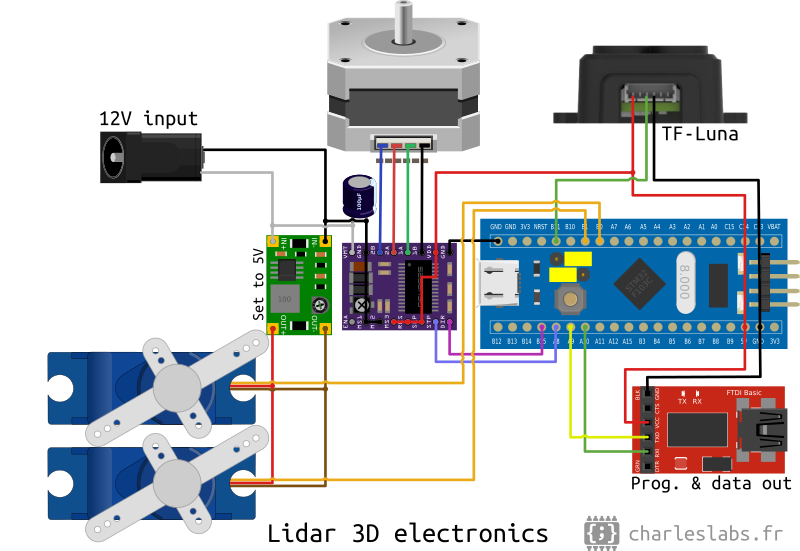 I used a TF-Luna Lidar, but it should be fully interchangeable with the more common TF-mini. This sensor uses ToF (time of flight) with laser bursts in order to measure the range with a resolution of 1 cm for less than $20. The beam width is about 2.3°.

To supply 12 V, I used an old laptop charger. A "mini 360" DC-DC buck converter module is used to power the servo-motors from the 12 V rail. 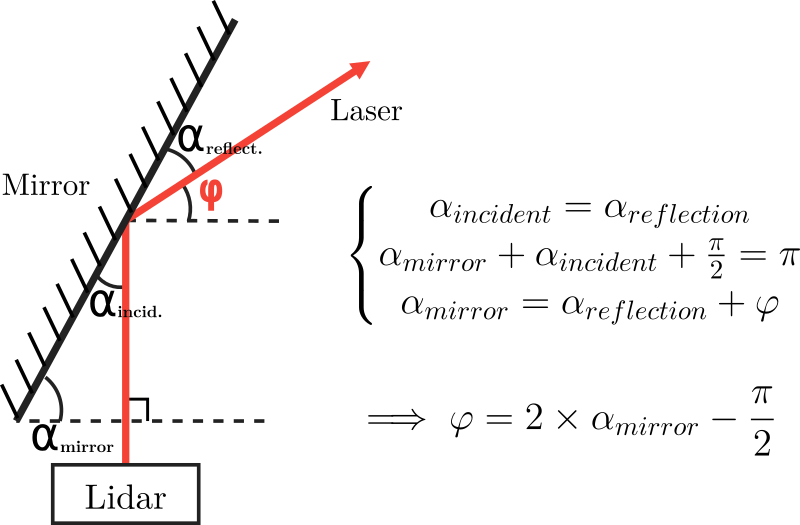 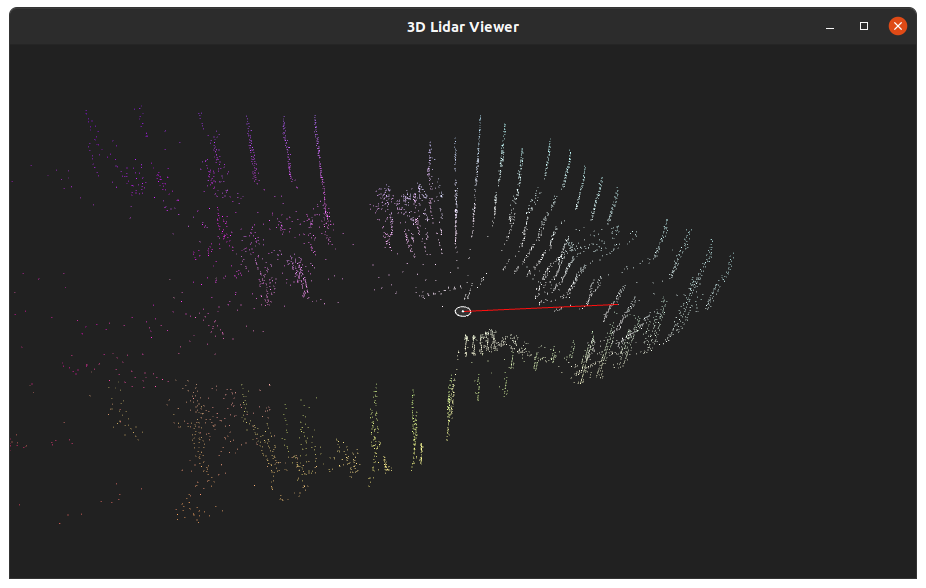