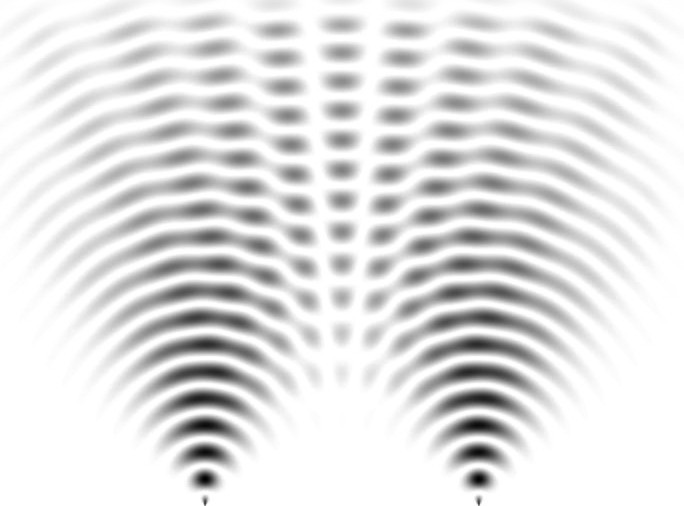 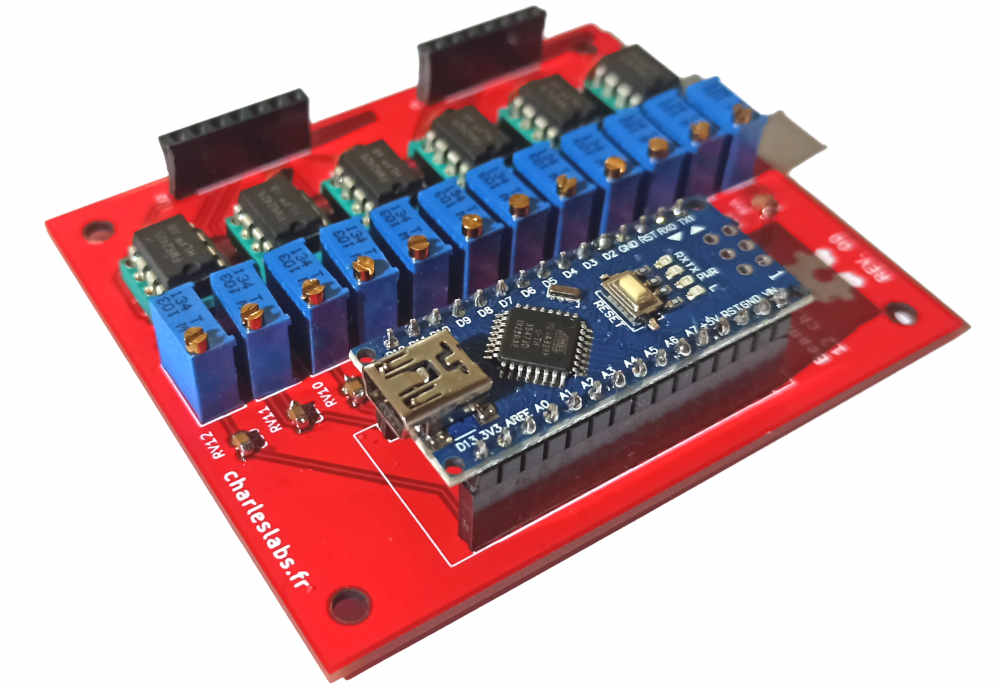 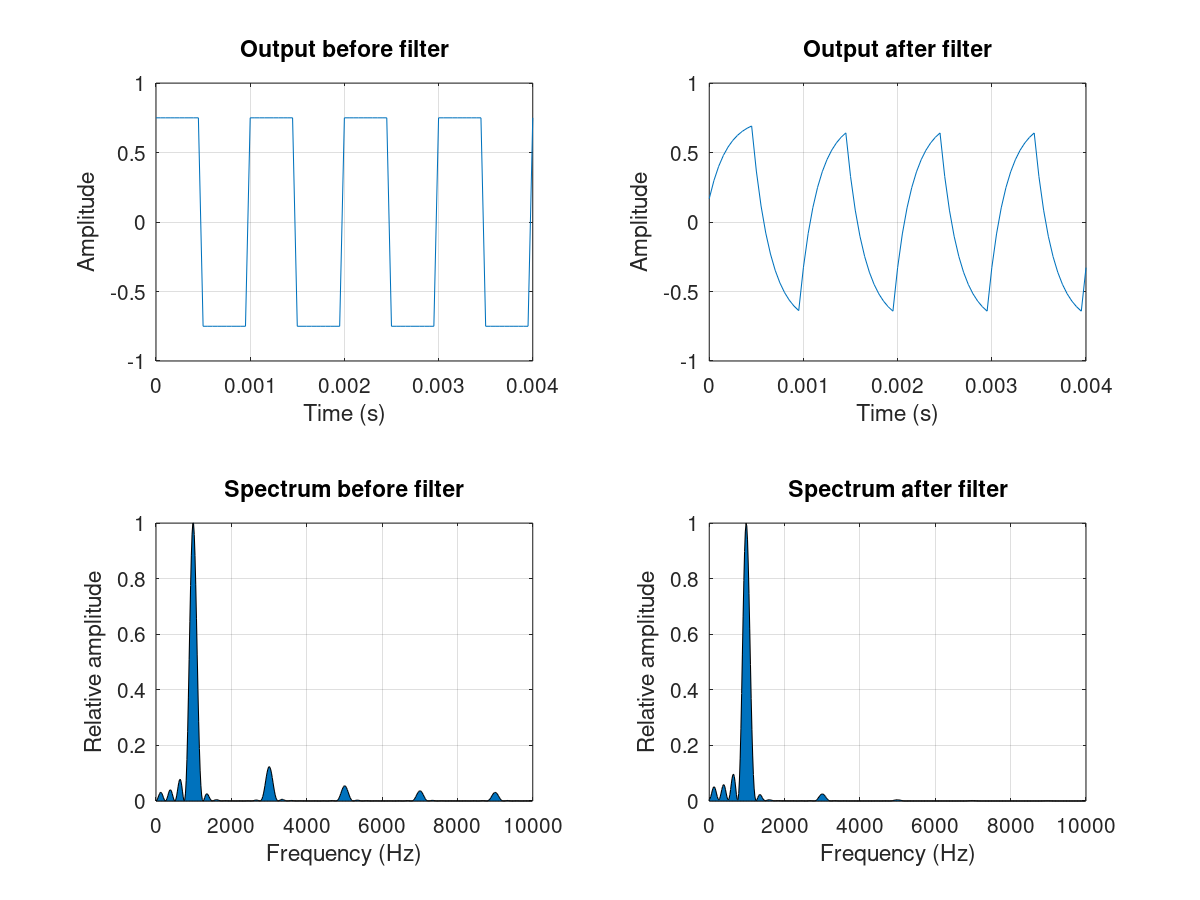 There is another technique to get a much more dramatic directionnal sound signal that works on a completely different principle. It is known as Sound from ultrasound and is often refered as "Sound Lasers". It uses frequency modulation to transmit the sound with a ultrasound carrier frequency. The air is a nonlinear medium and demodulates the sound. With a 10 cm speaker, the effect is astonishing with only a few degres of dispersion. However, unfortunately, there are some very valid safety concerns due to the very high output power of those systems.